Morgan first travelled to Cambodia in 1993 and witnessed first hand the horrors of the legacy of war. Moved to take action, Morgan spent the next four years trying to raise funds to tell the story of the people in Cambodia and Laos and the devastation that land-mines and unexploded ordinance had on their struggling populations. In 1997, Discovery Canada financed and broadcast the one-hour documentary. Sarah Mclachlan (who had previously worked with Morgan) provided a song for the documentary. 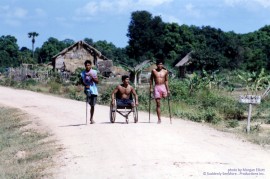 Three brothers, all victims of land mines. Two of their other brothers were killed by land mines. 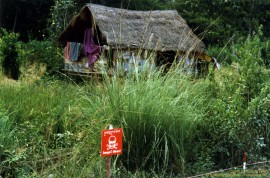 A home in the middle of a mine field. 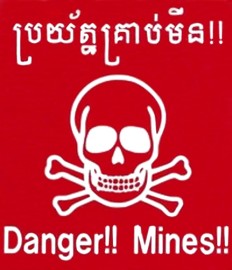